Åbo Svenska Teater (the Swedish speaking theatre in Turku) is a traditional repertoire theatre. We have lots of different performances in our repertoire; plays, musicals, drama, concerts, dance performances, comedy and more. Most of our productions are performed in Swedish. We usually have surtitles both in Finnish and Swedish.

DRAMA A story about young love that could turn into middle age love, about parents that let you down and about a flock of chickens that meddle in everybody´s affairs. Opening night on the Main stage 12.9.2020 at 6 pm.

FOR FAMILIES An adventure in Finland during the 16th -19th century filled with newly composed music. Opening night on the Main stage 14.11.2020 at 6 pm. 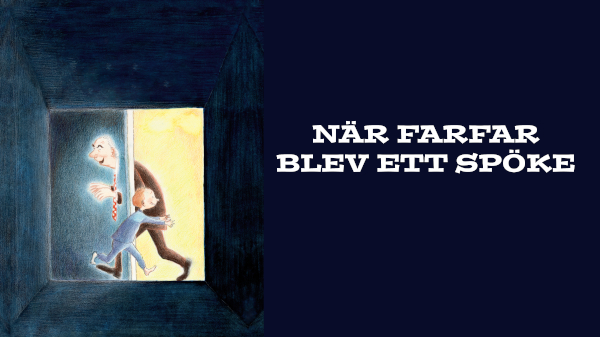 FOR CHILDREN About memories and saying goodbye. Opening night on the Studio stage 3.9.2020 at 10 am. DRAMA A quiet story about two people and their deliberate and subconscious choices during a time period of 52 years. Sometimes, we don't see the deeper consequenses of our choices before it's too late. On the Main stage 7.10.2020 and 29.10.2020 at 7 pm and on tour.

MUSIC The music of Vladimir Vysotskij. On the Tiljan stage 3rd of October at 2 pm.

MUSIC The music of the legendary Michel Legrand. On the Studio stage 10th of October at 6 pm.

MUSIC An anniversary consert for the composer Kaj Chydenius, who turns 80 years! On the Main stage on the 16th of October at 7 pm.

MUSIC Trio Flamme sings writer/composer Bengt Alhfors´ pieces together with Ahlfors himself. On the Tiljan stage on the 24th och October and 14th och November at 2 pm.

FÖR ATT DU ÄR MIN (Because You're Mine) CANCELLED

MUSIC Carl Gustaf Bellman´s songs. On the Tiljan stage on the 28th of November at 6 pm. 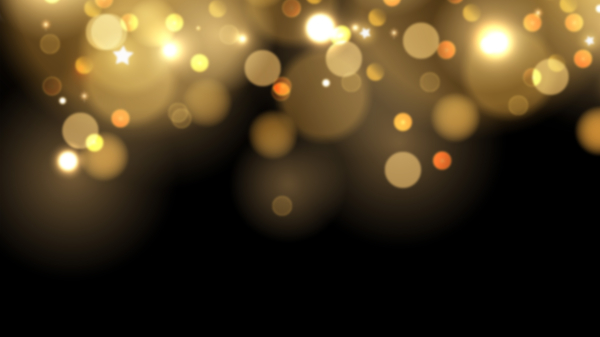 MUSIC Christmas concert with many familiar artists on stage. On the Main stage on the 12th of December at 1 pm.